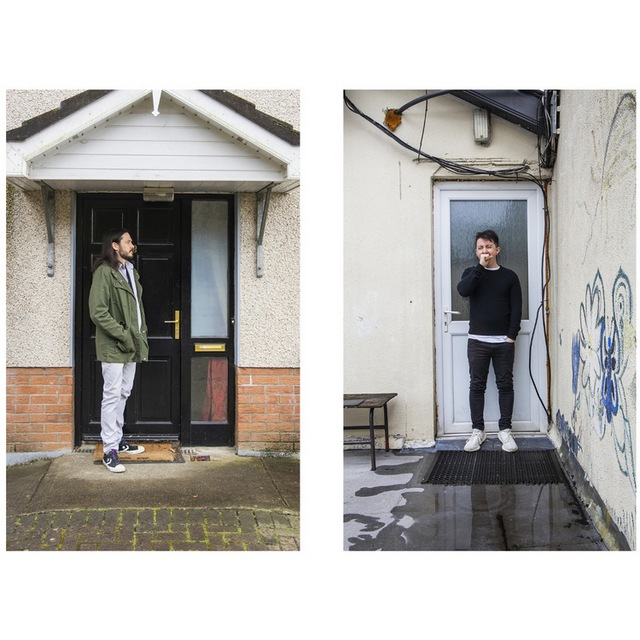 Foot Squeaker are an original indie rock band based in Gorey, Co. Wexford. Three singles were released in 20/21 which gained lots of radio play in Ireland and abroad. All links on footsqueakerdotcom. Email us: footsqueakeratgmaildotcom

Screen name:
diarmuidcomerford
Member since:
October 20 2021
Active over 1 month ago
Level of commitment:
Committed
Years together:
3
Gigs played:
10 to 50
Tend to practice:
1 time per week
Available to gig:
1 night a week
Age:
40 years