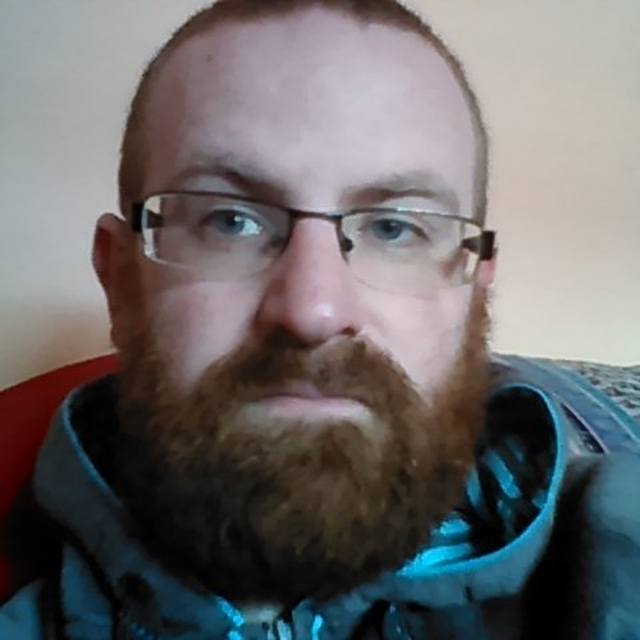 I've been drumming consistently since 2001. I've been in two bands, a hard rock band called GURT and a progressive power metal band called Crystal Snowstorm. I've lots of experience gigging. I've supported the Irish rock band, The Saw Doctors and played as their drummer at a gig in Austria in 2011. I'm open to all kinds of music and simply love drumming!!

Mainly I listen to all kinds of metal but am also a fan of rock, soundtracks, electronic music and loads of others.