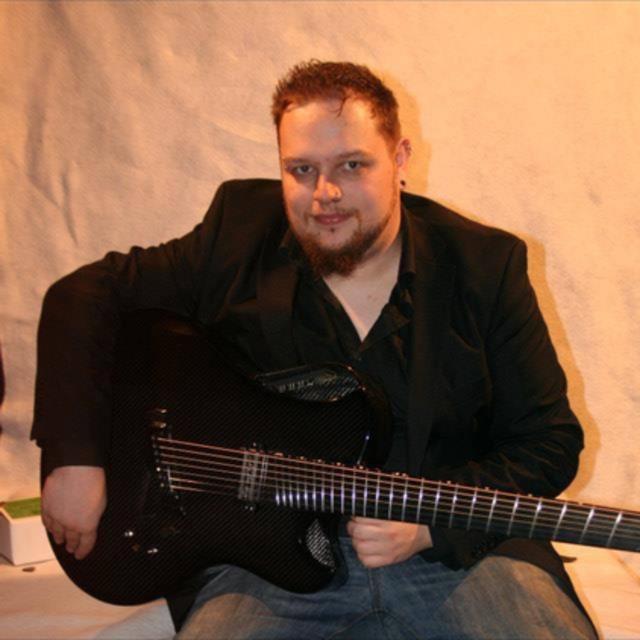 hey. I'm chris and i am a pretty alright acoustic guitar player, and singer. i don't want say song righter after that but,,, anyway i have a lot of songs and I'm thinking its about time i started playing them for people again. i have been teaching guitar full time for the last few years.
i have a background in
traditional irish music- a little
classical- a little also
metal and tech metal- quite a bit actually, i was in a lot of heavy metal bands when i was younger. i never really loved it but i was good at it and it payed the bills.
i could ramble on for a long time here but basically id love a sort of ben howard esc setup and so am looking for a whopper drummer bass player and anyone els who thinks they'd fit
ps im a fat guy, so i need someone els to be the sex apail (-:

i play a custom made in ireland carbon fibre 7 string fan fret guitar with a roland gk-3 and,,, look i have a crazy setup but all you need to know is a play with an acoustic guitar through a computer thats built into a pedalboard. i use in ears but I'm set up as a one man job on that so its not essential for anyone els