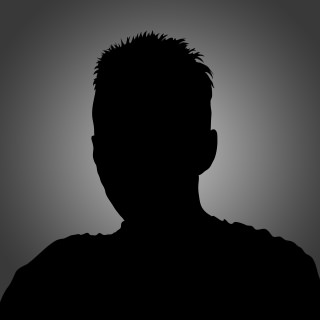 Was in a band for a number of years (search the selections - birds of a feather on youtube). Been inactive for the past three years. Looking to start up a new band focusing only on original music. I have plenty of experience in the original scene and know how to avoid many of its pitfalls. I'm looking for a vocalist with similar influences. Email me if your interested! errolfeekery@