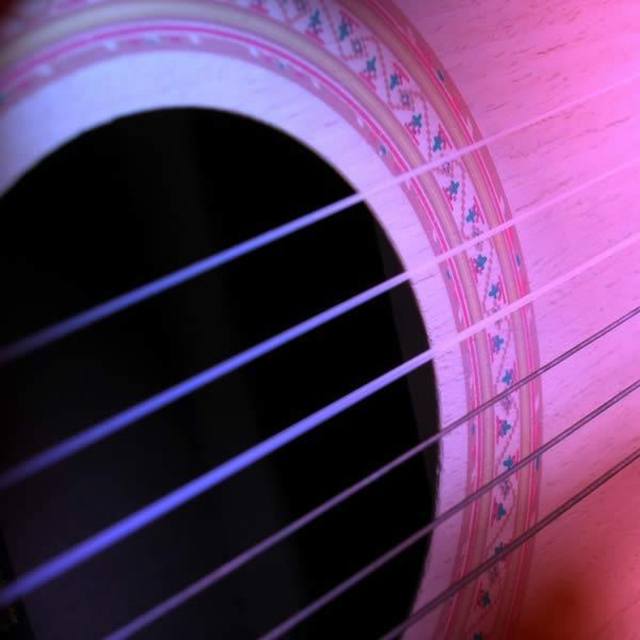 Hi! My name is Stephen and I'm here to find the right people for an ambitious Johnny Cash tribute project. We currently have two members, Johnny himself and luther perkins. We now need an upright bassist and a drummer. We would also love to include a June Carter who plays keys. We're thinking more Reese and her spoon than June herself so don't worry if you don't sound or look just like her. We played the pub scene a few years ago with huge success but never took it any further, then life got in the way and it fell by the wayside. Now we want to go the whole hog, only playing big ticketed venues with a mind to touring Europe and America, the whole deal. If you're into this then drop me a line, we're a friendly lot. We really want to put on a show and have the craic. John never breaks character and is a great frontman. I've linked a video of us a few years ago at a competition. Have a listen and see what you think!
Cheers :)