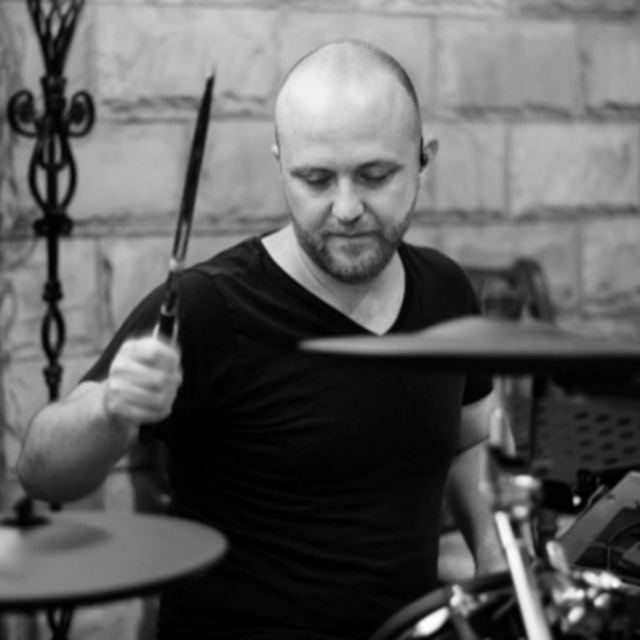 I have played in various types of bands in South Africa from Rock, Hard Rock, Metal, Christian Rock and even R&B - Soul.

Toured the United States of America in 2017

I have Recorded 6 Albums with various talented bands which was a great experience.

Making music with fellow musicians is ultimately life fulfilling, with joint creativity and ideas to build a uni-some force of musical creation.

Would like to be part your band or outfit

Drop me a mail if you are interested and want to know more or arrange a meeting.

I ENJOY playing a wide range music, which can go from Rock, Metal to Country / Southern Rock / Alternative style music.

If it has power and emotion with great lyrics with potential meaning - I'm for it.

Djembe, Bongo's and Cajon for the Percussion set.