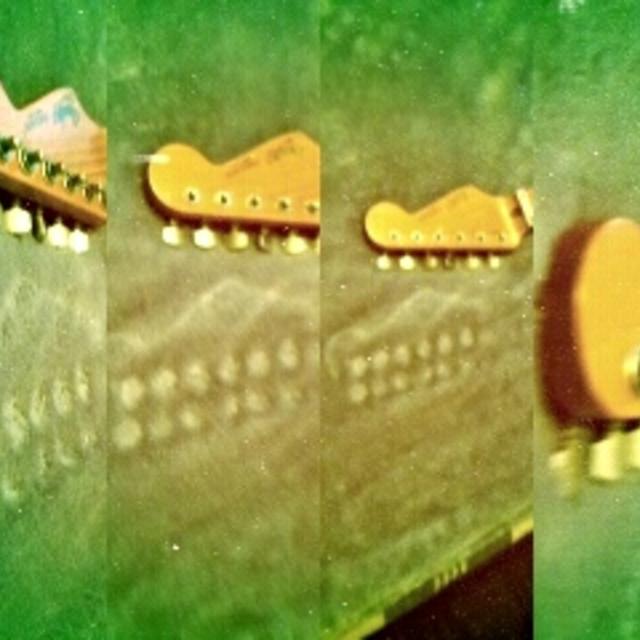 Want to meet other musicians to jam and share some vibes...lets start from here...:) rezbamajsta at y a h o o dot c om