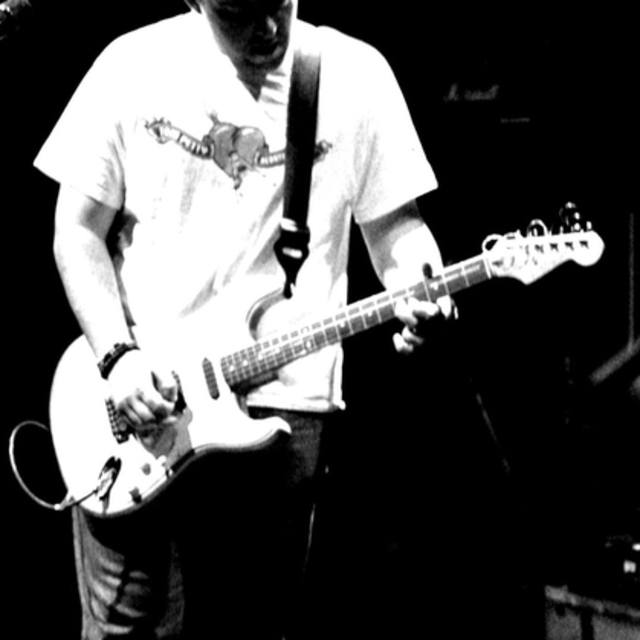 Interested in Rock n Roll, playing originals and covers, mostly with a view to gigging but have experience and recording capability. For me though, there's nothing like gigging live with a good rock outfit.

Currently putting a Guns N Roses tribute together called Abuse Your Illusion - have a really solid band and we are seeking a vocalist - hence signing up to band mix!!! WHERE ARE YOU AXL?